Home » Why Natural is Better Than Artificial?

Tubal ligation is the only surgical procedure that renders healthy organs dysfunctional. It is a birth control method that requires tying, cutting, burning or blocking the fallopian tubes to disrupt movement of the ovum to the uterus and sperm from traveling to the ovum. While often passed off as completely safe, tubal ligation has been associated with several significant problems:

Vasectomy is a surgery intended to permanently sterilize a man by a surgical procedure in which the ducts that carry sperm out of the testes are cut and tied off so that no sperm can pass.

The body continues to produce sperm after a vasectomy just as it did before the procedure. The sperm is absorbed by the body, which may cause the immune system to recognize the cells as foreign proteins. To fight the foreign invaders, the body produces antibodies. This occurs in as many as 80% of men who have a vasectomy. Immune reactions can also cause arteries to clog, which in turn could cause a heart attack.

The research done at Northwestern University proved that vasectomies may put men at risk for a type of dementia known as Primary Progressive Aphasia (PPA). PPA is a form of dementia that involves a decline in language functions such as speaking

There are still other concerns:

Extensive information in the book Love and Fertility, pages: 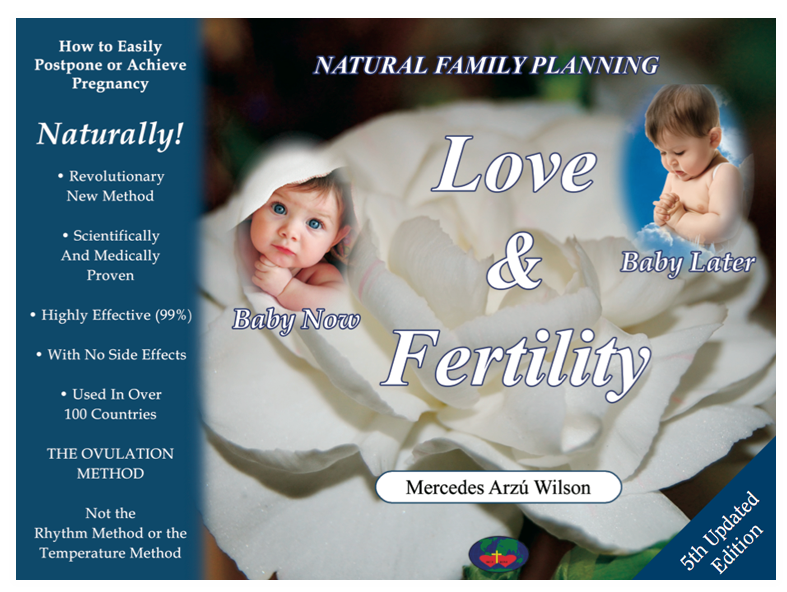