In the last 43 years we have traveled to all 5 continents in the world and have addressed and trained thousands of phisicians, nurses, couples and volunteers in the Ovulation Method of Natural Family Planning.

Our main project has always been to train teachers from around the world in different languages.

Artificial birth control and abortion was practiced by the Chinese and Egyptians since before the birth of Christ. The Roman Empire collapsed as they supported everything that does not bring life into the world, birth control, abortion, degenerate practices, venereal diseases, etc. just as what we are contemplating in the Western World and expanding everywhere.

Quoting from John A. Hardon, S. J. With regards to the future of the United States and the World:

"...in the first century, the Christian Faith did not practice either contraception or abortion, which were commonly linked together.  Every contraceptive society in history becomes an abortive society, and every abortive society destroys itself.  The days of America are numbered.  I don't have to be a Jeremiah or an Isaiah to make that prophecy, unless, please God, He works the moral miracle of converting a de-Christianized nation, once more to believe that He is a living God Whose Church teaches infallible truth."

It is kind of ironic though that The People’s Republic of China’s recent report in the media had to be the one waking up the West to the truth about abortion and the connection with increase breast cancer:  44% increase risk of developing breast cancer after the first induced abortion, 76% after the second one and 89% after the third one. Since most artificial birth control methods are abortifacients, they also cause cancer as confirmed by the World Health Organization’s scientists in 2005.

Teaching Around the World 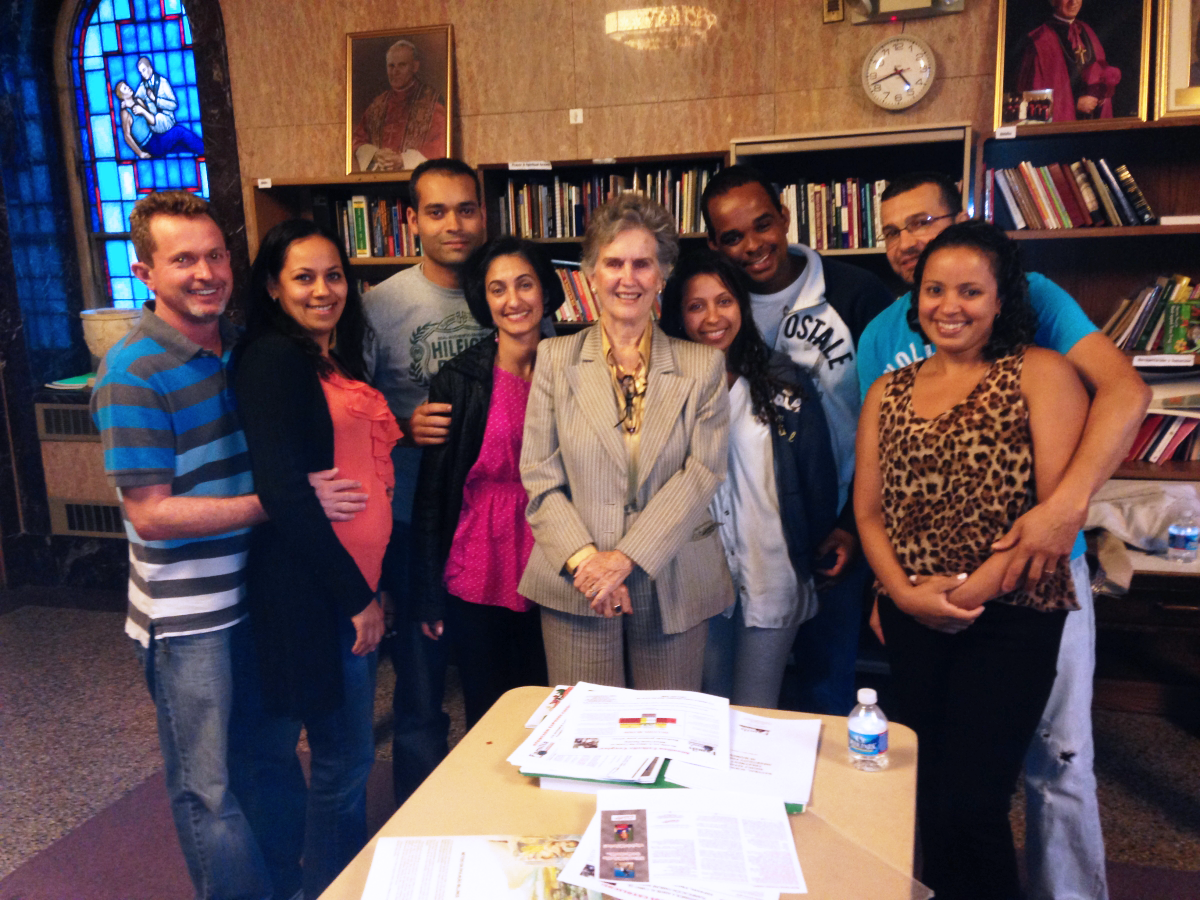