Home » Family of the Americas 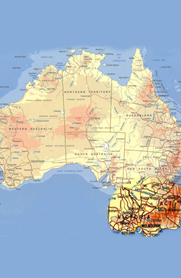 One never truly knows the direction their life will take.  Certainly we all have desires and wishes of what we would like to accomplish in our lives.  As a young woman, Mercedes never dreamed that she would spend her adult life teaching and promoting Natural Family Planning.

Mercedes learned The Ovulation Method in Melbourne, Australia in 1968 by Drs. John and Evelyn Billings.  After having two Caesareans, Mercedes and her husband Hugh were strongly advised by her Obstetrician, “that future pregnancies would be extremely dangerous”.  Being a catholic, Mercedes and Hugh began to educate themselves in natural methods, which according to their family and friends “did not work very well”.

However, the Melbourne Times ran a small article about a new natural method of family planning.  Needless to say, that small article changed the course of Mercedes' life and countless other women and couples around the world.

This “new” method included all the methods being taught at the time, but this new Natural Method, included the signs of fertile mucus.  It was a break through science when other famous doctors of the time began to study the correlation between the signs of cervical mucus and the hormonal cycles in the female body.

Mercedes, Hugh and their children lived in Australia long enough to work and volunteer with these dedicated physicians who gave her the knowledge and confidence to begin her long career in helping women learn about their bodies and at the same time, remain faithful to the teachings of the Catholic Church.

As events evolved, Mercedes found herself back in her native Guatemala armed and on fire with her newfound mission.  It was sobering, to say the least, when she taught her first class in a small village on the out skirts of Guatemala City.  These women could not read or write and certainly had no thermometers, how was she going to share this message.  She simply could not abandon these women.  With the help of a very holy priest, and some intense sessions on how to teach the poor, the stamp system was born.  It was soon evident that Mercedes could teach these women how to recognize their signs of fertility so they could space their children without incorporating the other natural, but complicated methods that required reading and writing.

The rest is history.  When Mercedes had enough evidence she invited the Drs. Billings to Guatemala.  Both were overwhelmingly receptive and the Ovulation Method was accepted and launched by the Drs. Billings and Family of the Americas worldwide.

Mercedes and all the Family of the Americas Board of Directors, Teachers and staff continue to study and learn from the best scientists and physicians in the world. Family of the Americas has conducted studies and scientific research in China and Guatemala, as well as cooperating in numerous studies in various continents.  The Ovulation Method is 99% successful and is so simple, mothers should be handing the information down to their daughters.  When mothers talk about the menstrual cycle, the fertile phase should be included in the discussion. 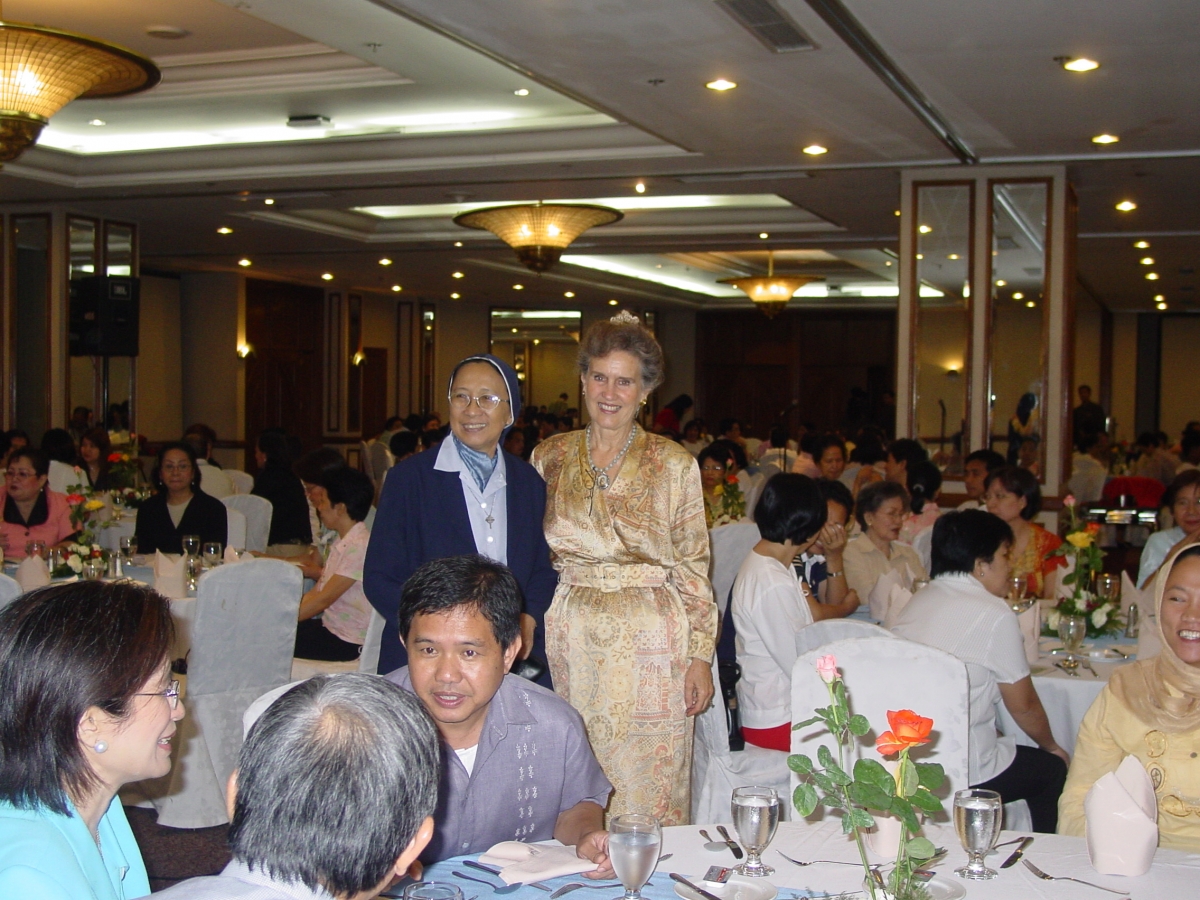 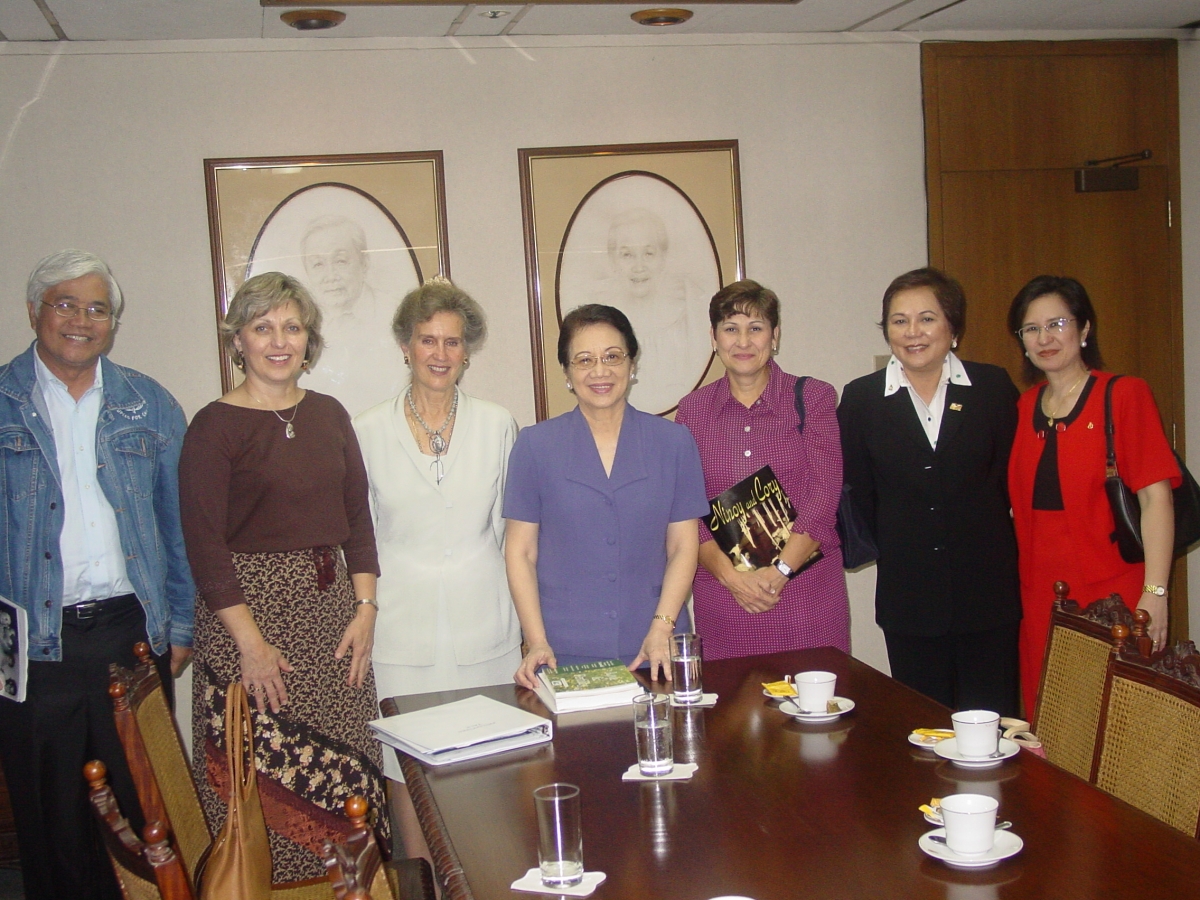 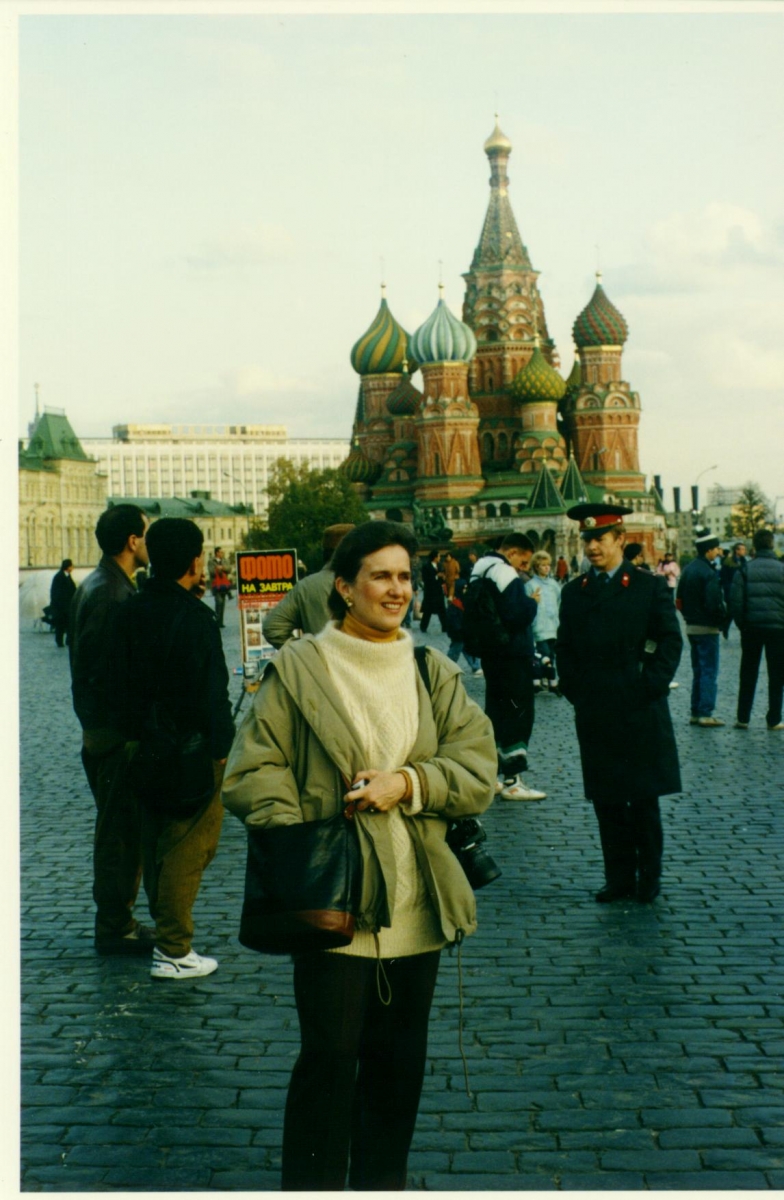 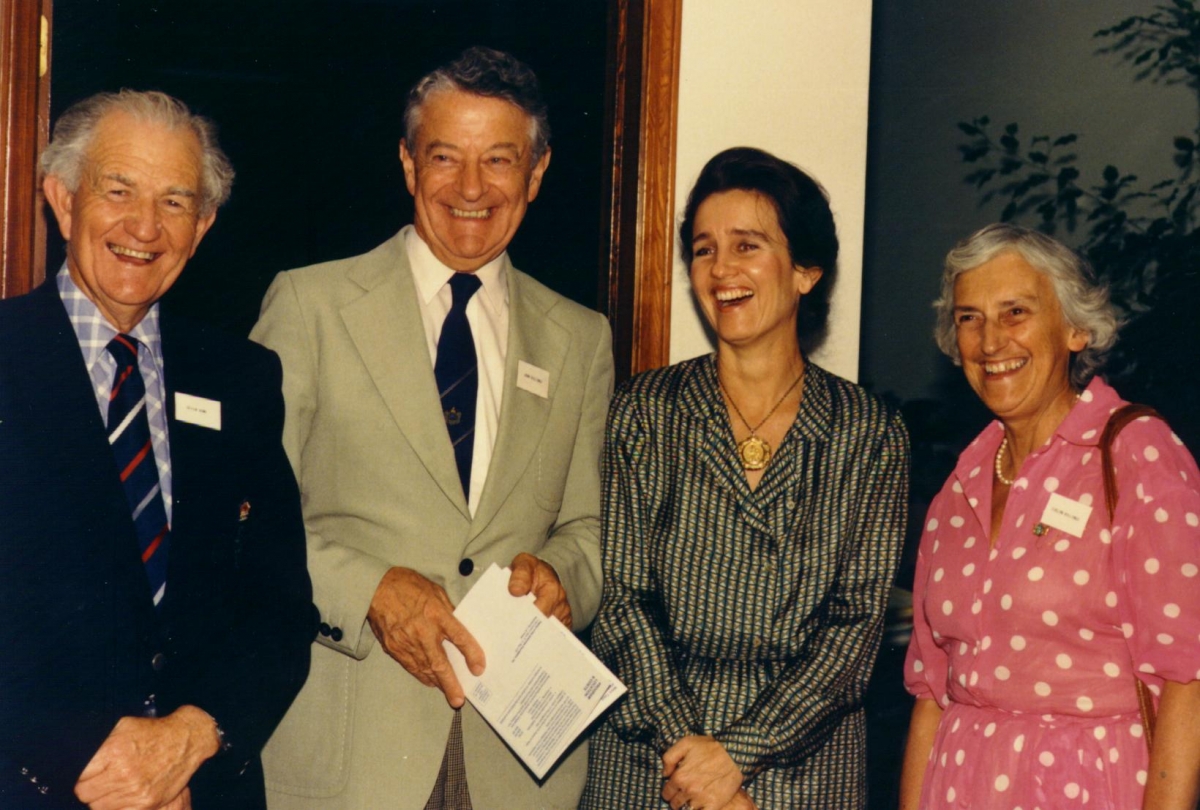 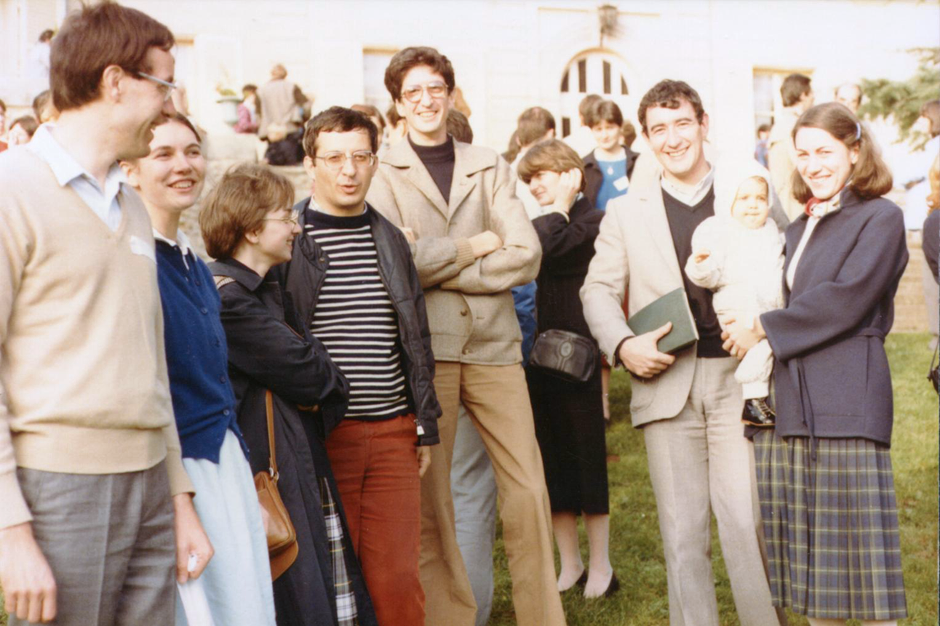